The General Council (GC) consists of the General Secretary, the President and 16 other members selected by the Union's five Sector Committees.

The General Council meets at least six times a year and has responsibility for directing the general policy and affairs of the Union and for pursuing a strategic approach to the Union's development.

The responsibilities of the General Council are outlined in more detail in the Rules of the Union. 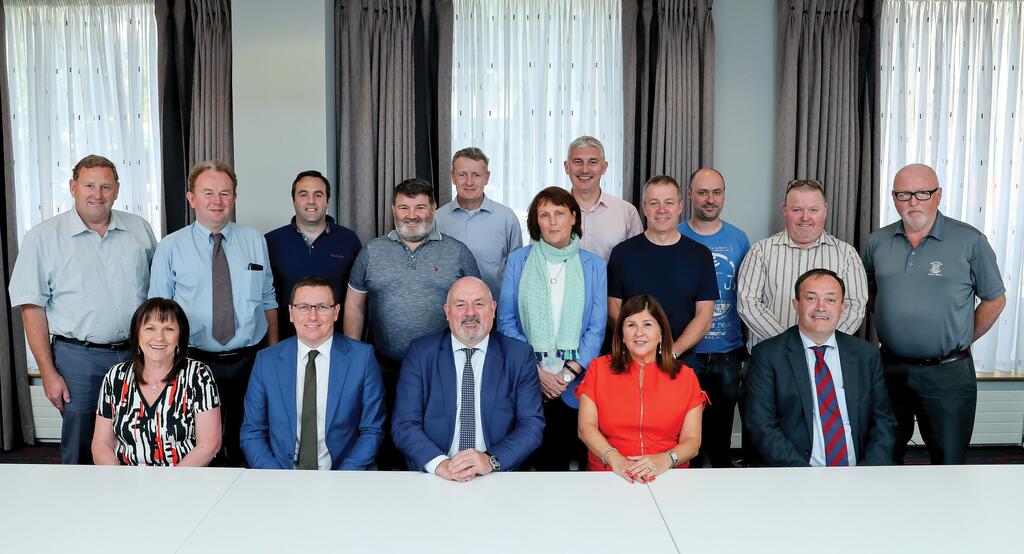