In 1917, with the employers in banking and finance determined to maximise profits, the average income of the staff working in the sector had gone through a period of decline. 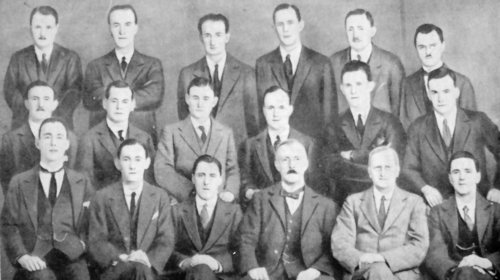 The first Executive Committee, 1918Workers were particularly badly paid with no pension provision. The task of the Union's founders was, therefore, a very difficult one. The directors of the banks were totally opposed to any form of collective engagement with staff.

The banks operated a policy of fear. Bank directors clearly indicated that they would only deal with staff individually and not through any collective forum. So progress was difficult.

In spite of these obstacles, the Union's Executive – elected at its founding meeting in March 1918 – set about the task of building the organisation with the assistance of Charles H. Denroche, the IBOA's legal advisor. With over 80% of bank officials in Ireland in membership, IBOA began to press its claim for recognition by the banks. 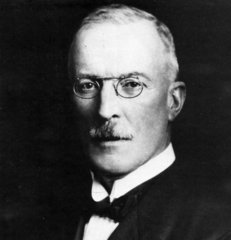 The subsequent appointment of Charles Denroche as the IBOA's Organising Secretary was a masterstroke by the Executive Committee – with his legal and strategic skills. It was decided to ballot for industrial action to force the banks to engage with IBOA.

Determined not to concede recognition, the bank directors threatened staff that, if their employees supported the industrial action ballot, they would be "locked-out" and replaced by conscripts from British banks. In spite of this intimidation, IBOA members stood firm – and voting for industrial action by an overwhelming majority.

As a result, the bank directors were forced to yield. A recognition agreement was signed on December 4, 1919. It was also agreed that the issue of salaries and terms and conditions of employment would be referred to arbitration.

The arbitration award represented a major advance for bank officials – providing minimum starting salaries and incremental scales for both male and female staff; and allowances for tellers/cashiers and for accountants/sub-managers. All of these payments were free from income tax. In addition, a similar tax-free payment was paid annually to bank officials in line with increases in the cost of living.

Further improvements achieved under Denroche's leadership included the introduction of a new pension scheme, regulated disciplinary procedures and holiday entitlements. After the initial dispute over recognition, Denroche's term as Organising Secretatry was characterised as a period of industrial peace. Union membership expanded. The Medical Benefit Provident Fund was initiated. Charles Denroche died in 1932. 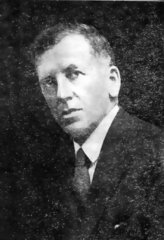 Like his predecessor, IBOA's next Organising Secretary, John Donovan (right), was also a qualified barrister – a necessary attribute since all agreements between the Association and the banks' directors were legally based. The industrial relations environment of the day also had a strong legal dimension.

Shortly after John Donovan's appointment, the banks sought to row back on the 1919 agreement on terms and conditions for bank officials. Two issues dominated the early 1930s. The first was the banks' proposal to introduce a recruitment grade and do away with automatic progression. The second issue was taxation of bank officials' pay.

A new entry scale was agreed in 1934 – but was the subject of much resentment by new recruits. The taxation of bank officials' income, however, was extremely difficult – with the bank resorting to direct attacks when IBOA rejected its proposals. All staff were advised on November 23, 1940, that they were required to accept new terms and conditions including the taxation of salaries or else face dismissal.

IBOA directed members to advise the banks that the Associatiion was dealing with the matter. However, the banks gave notice of dismissal of staff by December 28, 1940. Eventually, IBOA invoked arbitration which led to a compromise.

However, relations became extremely strained. Between 1943 and 1946 a number of IBOA claims had been rejected in arbitration, culminating in IBOA calling a strike in 1946.

The Irish Government took legal action against three of the Officers of the IBOA on the pretext that the threatened industrial action was unlawful. The Government's action was dismissed with costs by the Court. Ultimately the dispute was resolved on August 16, 1946. The settlement provided for a starting salary for men of £100 – progressing by increments to £560 after 21 years' service and increased by the appropriate cost of living bonus. The entry level salary for women was also £100 – but they were to reach the top of the scale of £240 after 18 years. A Northern Ireland Joint Negotiating Committee was also established under the settlement to provide a forum for discussions on terms and conditions in Northern Ireland. But relationships between management and IBOA were now at a new low. 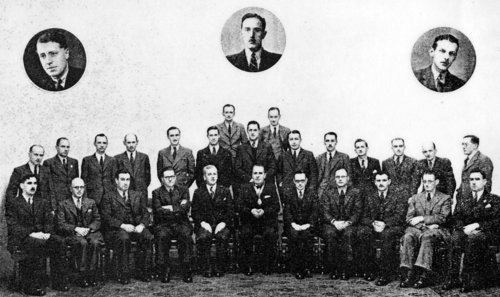