By the time John Titterington became IBOA General Secretary in 1948 after a career in industrial relations in the British banking industry, there was widespread discontent among bank employees over the major concessions they had been forced to make in the preceding years – and equally widespread determination to redress the situation. 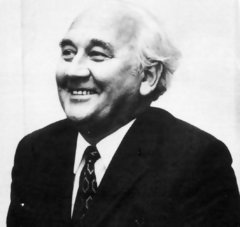 John TitteringtonWithin two years, a determined campaign by the Association yielded agreement on a one-hour lunch break; overtime payments; attendance on Sundays and Bank Holidays to be voluntary; and the abolition of the requirement for a bank official to sleep on the premises in the absence of the resident official.

Nevertheless, in spite of these improvements, the Associatiion's members were determined to achieve progress on the core issue of pay. In December 1950, IBOA served notice of all-out industrial action which led to a seven-week strike, lasting until February 1951. The settlement brought increased salaries and rank allowances, and enhanced overtime rates.

Over the next two decades, IBOA secured steady improvements across a wide range of issues, including: 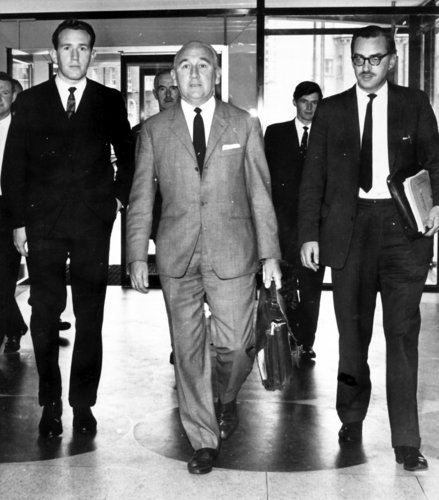 Two major strikes dominated the post-war era. The 1966 extended strike which introduced the modern structure of salary scales in Irish banking and the very bitter dispute of 1970.

The 1970 dispute had its roots in the Irish Government's Budget of 1968 which resulted in a significant increase in the cost of living during 1969 and 1970. While other employees – including craft and construction workers – secured pay increases of 20%, the banks refused to concede similar increases for their staff.

When IBOA introduced a work-to-rule in protest in February 1970, the banks responded by cutting staff' salaries by 25% and employing temporary staff. When problems began to emerge in the clearing departments, all staff were suspended in these areas with the result that the banks closed down on April 30 and did not re-open until November 17, 1970. While the settlement terms mirrored other negotiated settlements of the time, the shutdown of the banking sector for over six months had a profound impact. 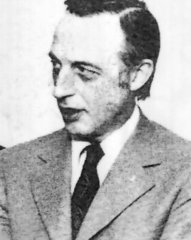 When John Titterington retired the following year, he was succeeded by John Nelson as the Union's General Secretary. During his brief period in office, he conducted negotiations on the "Package Deal" for bank employees which included entitlements to death grants and to benefits for widows and orphans. He also led negotiations on a number of other issues such as week-end attendance; computerisation; overseas allowances; stress in the workplace and security. After Nelson's sudden departure in March 1973, Titterington returned briefly to centre stage on a caretaker basis until a permanent appointment to the position of General Secretary could be made in October 1973.